Why STEMS matter in songwriting

In today’s complex world of music placement, you’ve got to have

a lot of tools in your kit.

your produced songs.  Many thanks to our friends at CyberPR for

sharing some of this helpful information below (edited). 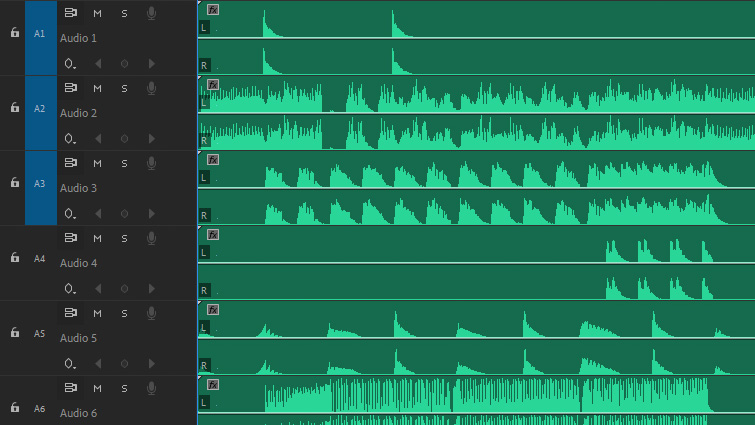 What is a stem?

Stems are stereo recordings sourced from mixes of multiple individual tracks, such as drums, vocals, and bass. For example, a drum stem will typically be a stereo audio file that sounds like all of the drum tracks mixed together. The image below shows a folder of stems generated from a mix of the multitrack files displayed in the previous image.

What Are Music Stems?

It might surprise many artists to know that they can’t simply submit a mixed and mastered version of their work to a music supervisor! In addition to the full track, there will also most likely be a request for stems.

For example, let’s say a music supervisor has informed you that your song “xyz” has been considered for placement. Not only do they ask for high-res audio files of an Instrumental and mastered version of your song, they ask you to send STEMS  grouped together in multiple isolated files:

Guitar, Synths, Vocals, Drums, Bass, and piano. Each individual instrument and track is labeled as its own musical work.

If you have four electric guitar recordings, you can group them together for a simultaneous mixture of sounds. Since it’s coming from the same family of instruments, you can group these together and send them as one stem. Stems essentially allow you to separate and group your song into workable sections.

Unfortunately, lots of musicians don’t have access to their stems and instrumentals. Why? This is either because the music was recorded back before they realized they need to save their stems, or because the stems were lost due to a crashed hard drive, corrupted files, or out-of-date plug-ins.

It can be expensive for indie artists to go back to the studio and pay for someone to dig up old files and recreate the stems. One important thing to note is that the stems usually come with the project and are easy bounce-outs.

**So moving forward make sure. you get all of your stems. Also,  be sure to ask your producer for stems in your next agreement.

Creating and sharing music stems opens the door to many possibilities. You can take the stems from one track and use them to create a new track without it sounding like the same song.

Stems are also far easier to store as they don’t take up as much space as bouncing each individual track. This can also make submitting to supervisors a whole lot more organized.

There are so many other reasons why you should keep your stems,(they are after all your intellectual property).

If you don’t have stems, they won’t pitch you for trailers. Stems are only used in sync when pitched to commercials, trailers, and promo. They are not used for TV shows.

One important part of getting your music ready for sync is making sure that you have stems and instrumentals available for your songs. Music editors often need to be able to work with the parts of a song, not just the full mix.

Sometimes, not having your instrumentals can mean that a sync deal falls through. In fact, when you send your pitches, you should consider including the instrumental version in order to make it easy for the music supervisor or editor to visualize your work alongside their production.

If you have an agent, send the stems their way, otherwise, it’s time to organize your dropbox or create a paid account with Disco.ac. All music supervisors use this site.

How To Quickly Create Your Own Music Stems

AudioShake.  is really miraculous. They have built A.I. that recognizes different components in a piece of audio.  It then isolates that track so you can use it. Their technology is used by all three major labels as well as many top indies, publishers, distributors, and music libraries.

Since launching last year, their stems have landed in various brand-name commercials and trailers, including the song “Future” from indie band Torches which was featured in a Super Bowl commercial.

They’ve recently launched a service for indie artists at AudioShake Indie. You can upload your music in practically any format: MP3, WAV, FLAC, AIFF, AIF, MP4A, and M4A (high resolution is recommended for best results).

Music Stems Are Not Just For Synch!  Use Them For

How can musicians use this for marketing?

Here Are Some Marketing With Music Stems Ideas

When to Use Stems

If you need help with your career or want to learn the latest, drop us a line at [email protected] or sign up here.